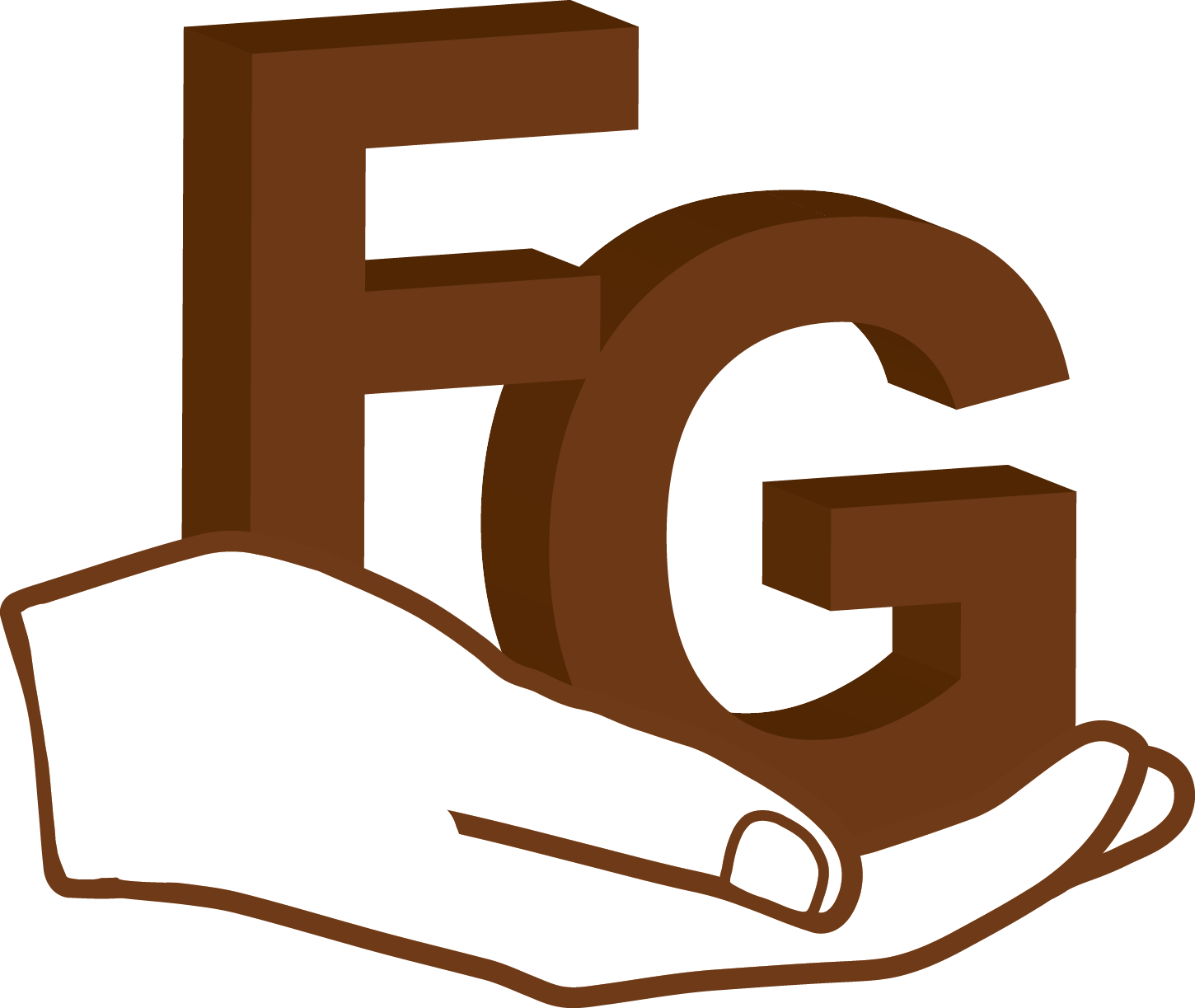 The Open English Bible (OEB) is "being formed by editing the public domain Twentieth Century New Testament, which was a new translation of the New Testament published in the early twentieth century, based on the Greek text of Westcott and Hort. As such, the OEB as a translation does not stand within the Tyndale tradition but has a separate tradition in a similar manner to the NIV and New English Bible."

PDF files (and more) can be downloaded from here.